The Smith’s Dock work arose with the announcement of the closure of the yard by British Shipbuilders in May 1986. Ian Macdonald and Len Tabner were already working together on a book about the river Tees estuary, which was eventually published in 1989. Smith’s Dock was a major part of life on the industrial river and would have been part of a larger picture of the river scape

Closure fast forwarded this process and with a commission from British Shipbuilders and funding help from N.A. work began in August 1986 and continued up to the last days and beyond in November 1987. 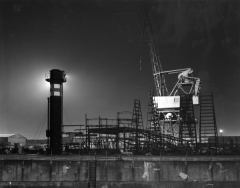 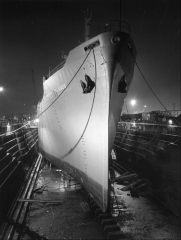 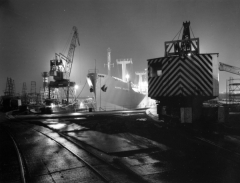 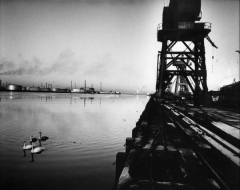 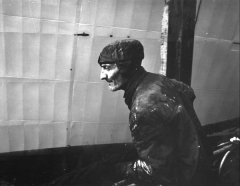 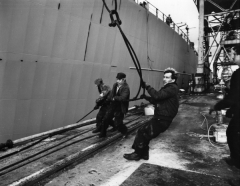